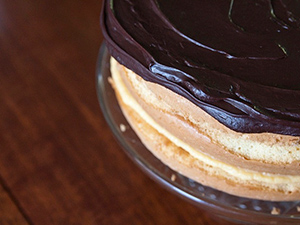 Once again Super Bowl Sunday is on the horizon and a number of restaurants and caterers will be taking advantage of this increasingly prevalent slice of Americana on these shores.

With an ever-expanding fan-base in Britain, growing television revenues and a forward-thinking marketing strategy, more and more people are becoming NFL converts.

And, of course, this means many establishments are cashing in on this by offering tailored menus during the showpiece event.

END_OF_DOCUMENT_TOKEN_TO_BE_REPLACED 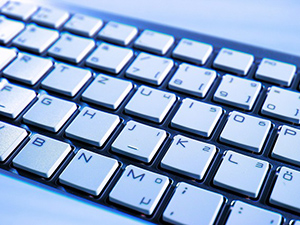 From websites like TripAdvisor through the social-media entities such as Facebook and Twitter, customers can leave feedback about a particular dining experience be it good or bad. With the move towards these digital reviews becoming more and more prominent, people have to curate this type of particular content.

For better or for worse, sometimes, stories crop up that highlight the negative aspects of this trend.

According to reports emanating from the newspapers over the weekend the owners of the Tigh na Cheo guesthouse are expected to lodge papers this week in a bid to stop a flurry of adverse reviews about their lodgings that they claim are false and malicious.

END_OF_DOCUMENT_TOKEN_TO_BE_REPLACED 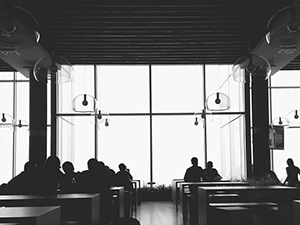 The number of people opting to dine out has increased over the course of the last calendar year and – in great news for all involved in the foodservice industry – that trend is expected to continue over the next twelve months.

“It won’t be a meteoric rise this year, but sales are likely to see steady growth if consumer confidence continues to improve, prompting a rise in average spend,” commented Peter Backman, the managing director of the consultancy agency Horizons.

However despite this optimistic outlook, the figures remain someway short of 2008’s peak and expectations have been tempered somewhat by current global uncertainties, such as the forthcoming general election.

END_OF_DOCUMENT_TOKEN_TO_BE_REPLACED 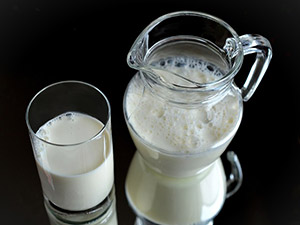 Over a thousand farmers will see payments for their milk withheld next week as one of Great Britain’s biggest dairy companies announced that they would be delaying payments for a fortnight because of a substantial drop in prices.

The crash in value has, bizarrely, seen milk become cheaper than water.

The co-operative First Milk has said the last twelve months was a “year of volatility that [we have] never seen before.”

The group, owned by British farmers, also announced that they would be increasing levies on its members, which they believe will put the business on a strong platform ahead of the spring.

END_OF_DOCUMENT_TOKEN_TO_BE_REPLACED 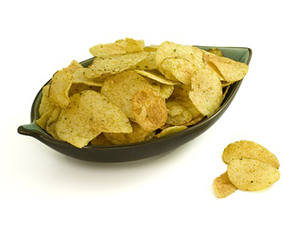 The craze for unearthing new gastronomic trends and bringing them to the commercial market isn’t exactly new, but at the moment we’ve noticed that there’s a desire to be uniquely singular; to foster and idea based around one product and then unleash it on the world.

Recently we’ve seen a cereal cafe and an egg restaurant open up in London, but we think those concepts are so 2014 – so last year.

This is 2015, the year where the potato chips rule the roost.

END_OF_DOCUMENT_TOKEN_TO_BE_REPLACED 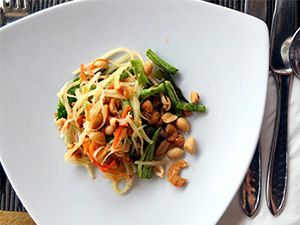 We’re still gently lowering ourselves into 2015, but what can those in the foodservice and catering industries expect over the course of the next twelve months?

Last year was certainly dominated by the rise of craft ales, locally sourced produce become exceptionally premiumised foodstuffs and the continued ascension of gluten free products, to name but a few. We fully expect these items to be hot tickets as the days, weeks and months pass by.

But – as we hear your calls – what could be on the horizon?

Here we round some of the predictions we’ve seen been put forward, and add a few of our own. Of course if you have a hot new trend then we’d love to hear what you have to say!

END_OF_DOCUMENT_TOKEN_TO_BE_REPLACED

It’s a simple question that required a very complex but forward thinking answer.

Just how do you keep food constantly cold in the most demanding of environments?

That was the question posed to Adande, a Lowestoft-based company that specialises in refrigeration and ventilation systems in offshore locations.

The company’s founders, Ian Wood and George Young, had been asked by people within the foodservice industry that worked primarily on North Sea oil and gas rigs, if it was possible to create a refrigerator or freezer that would constantly holds its temperature.