Foods you need to avoid putting down the sink 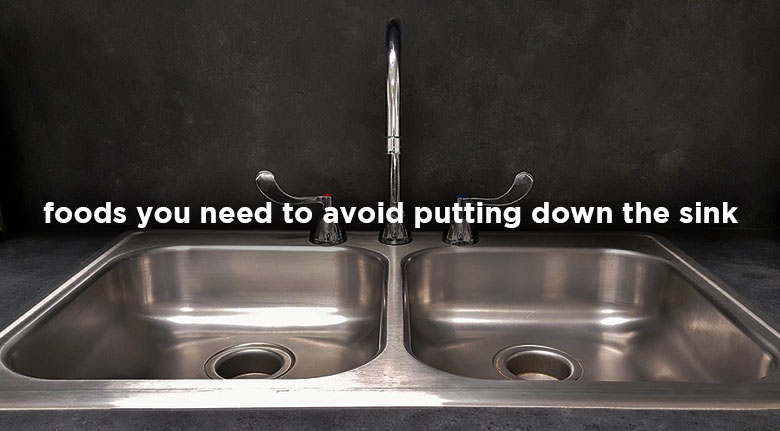 Unfortunately for the sinks and plugholes of Great Britain, we have a habit of washing down the odd thing that we probably shouldn’t, and sometimes with disastrous results.

For most of us, the thought of binning the little bits of left over food on our plates is usually an afterthought, we simply washing it down the plughole and hope for the best.

Well that’s really what we should be doing at all, but we’ve found a list of the worst foods you can possibly attempt to wash away.

Even if you have a grease-trap, macerator or waste disposal unit within your sink system, it’s still important to avoid putting any of the following foods or food pieces down into your sink system:

Starchy foods such as pasta, potato peels and rice turn into a thick goo within you pipework.

This can slowly build up over time and create big blocking masses, that in turn catch other food items and turns into a much larger problem.

To dispose: Simply use a sieve or colander during preparation and dispose before you’ve even cooked the food, a sink strainer will provide the same protection, but if there are noticeable chunks, just collect them with a piece of kitchen towel. 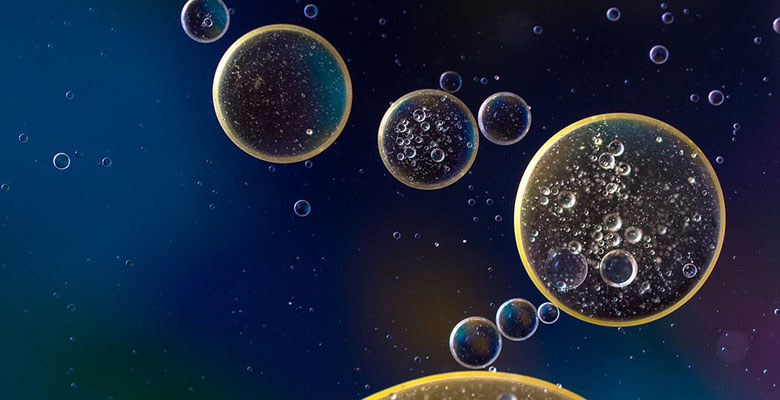 The worst offender in almost all kitchens and sink systems around the world, the problem with oils and grease are that they are liquid whilst hot, or remain in liquid form. Then once cooled, these oils, fats and grease will quickly solidify. Essentially sealing your pipework, and creating mass blockages.

If the grease makes it’s way into the wider sewerage system, then it will just solidify there, which can form huge ‘fatbergs’.

These ginormous masses of fat damage pipes and absorb more and more dirt, grease and beyond within the sewerage system, growing into behemoths that could cause major problems.

In 2013, Thames Water discovered a 10-tonne ‘fatberg’, which consisted of wet wipes and fat in a West London sewer. It cost the company an approximate £400,000 to repair the damage caused by this avoidable problem.

To dispose: Simply collect in a jar or cup and then dispose of when solidified into your bin or bin bag.

The problem with coffee grounds and eggshell shards is that they tends not to break down further, simply collecting within pipework and becoming a mass, or attaching to the grease and fat lining any pipes.

To dispose: Put eggshells straight into the bin, with coffee grounds when rinsing a cafetiere or coffee cup out, do so above a sieve. Preventing particles from entering the water system.

They bounce around our water disposal systems, and cause havoc much like coffee grounds and eggshell shards.

The same principle applies to fruit and vegetable pulp, it just stays in the drainage system and latches onto other items that pass through.

To dispose: When cutting up fruit and vegetables, gather any seeds and pulp in a paper towel and simply place in the bin. Or after serving then scrape into the bin before washing any plates. 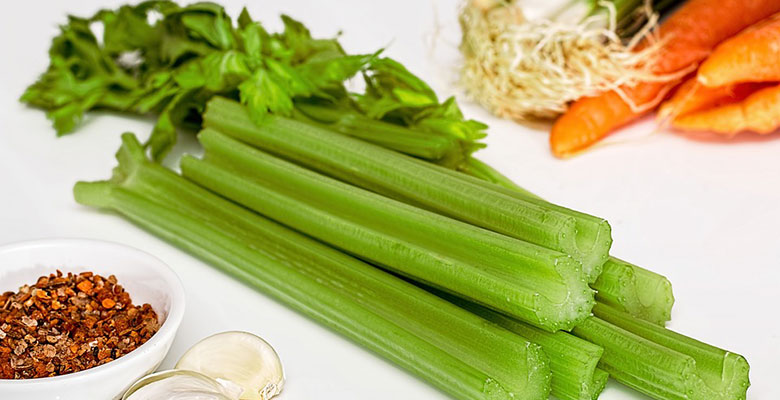 Foods that can go stringy, mainly plant based, can become stringy when sliced. Foods like celery, leeks and asparagus are to be avoided, as they can stop waste disposal motors and also create blockages.

To dipose: Chop into small pieces before putting into a waste disposal unit, or throw in the bin whole.

That should just about wrap it up, but if you haven’t already invested in a proper waste disposal system, grease trap or even just a new set of bins and containers, then be sure to take a look at our entire cleaning hardware range.

We might be able to help unblock your sink, but we can help you prevent a blockage from occurring in the first place.