Organic food demand is at highest level ever 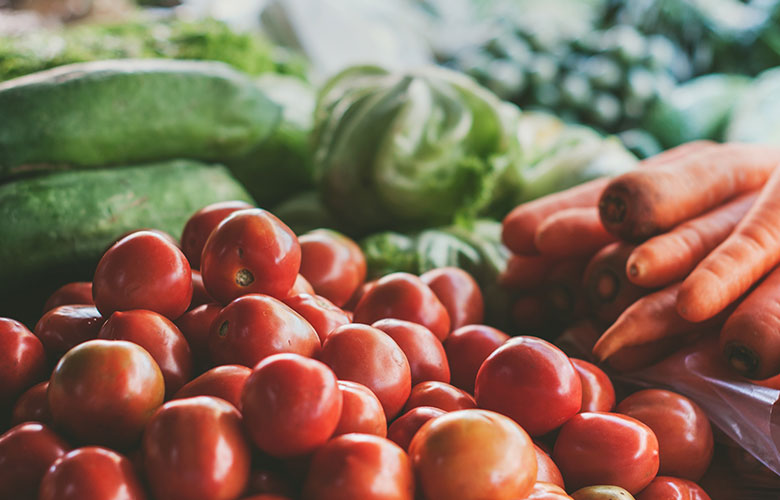 According to several major retailers, the demand for organic food is now at its highest for more than a decade.

Having been majorly affected by the economic downturn during the same period, this is a fantastic piece of good news for the food industry as a whole.

The Soil Association is also set to release figures via its annual report on the state of the organic food market, which could point towards new trends emerging for the next 12 months.

Tesco reported that they have seen organic sales soar by almost 15% over the past year. Grocery home delivery service Ocado, which stocks more than 3,000 organic products, saw similar increases at 16%.

Waitrose, who are part owners of Ocado, having also seen an increase in their organic produce sales. “We were the first supermarket to sell organic products in the 1980s and shoppers are as enthusiastic as ever,” a spokeswoman said. “Our latest figures show year-on-year growth of around 5%.”

Organic produce is not just limited to fruit and vegetables, with sales also increasing on organic fish, dairy products and extras such as olive oil, pasta and cooking sauces.

Price is of course still one of the biggest determining factors when consumers choose to “go organic.”

“We are seeing that shoppers are increasingly looking to buy organic food but it needs to be affordable and consistently high quality all year round for it to be considered a viable option,” said a spokeswoman for Tesco. “The popularity of organic food began with fruit and vegetables, but we are now seeing customers exploring areas such as grocery, fish and dairy. So you can now use organic produce for the whole meal.”

“The popularity of organic food began with fruit and vegetables, but we are now seeing customers exploring areas such as grocery, fish and dairy. So you can now use organic produce for the whole meal.”

According to the Organic Market Report from the Soil Association for 2015, the sector was worth almost £2 billion in 2015.

Consumers and your potential customers are becoming much savvier, with more and more services opening up to help sate the public’s increasing demand for well-sourced and well-reared meats, vegetables and much more.

If you haven’t already, 2017 could be the year to really go all-in on organic.