END_OF_DOCUMENT_TOKEN_TO_BE_REPLACED

Mildly spiced, this is not a recipe you want to miss out on, and could be an excellent addition to any family menu… END_OF_DOCUMENT_TOKEN_TO_BE_REPLACED

END_OF_DOCUMENT_TOKEN_TO_BE_REPLACED 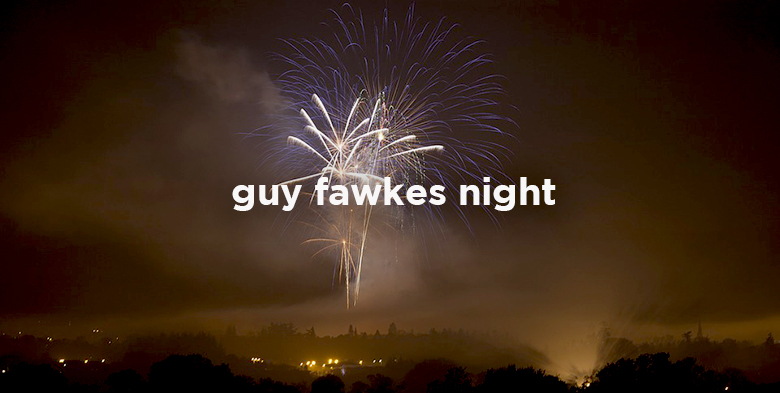 Other players would order “the same as Sandwich!”. But Montagu can’t be the owner of the simple combination of bread and filling. END_OF_DOCUMENT_TOKEN_TO_BE_REPLACED 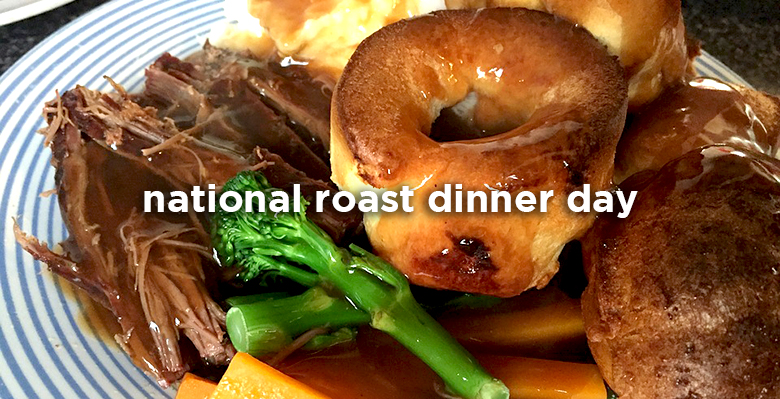 The humble roast dinner is a British tradition that people of all ages absolutely adore.

Organised by the Soil Association, the charity have teamed up with schools, nurseries and parents up and down these Great British Isles to help celebrate the best of our cooks, caterers and the growers who make our roasts so special.

Food for Life – the portion of the Soil Association responsible for schools, nurseries and hospitals – have all manner of events, competitions and prizes to give away to those who take part in the event.