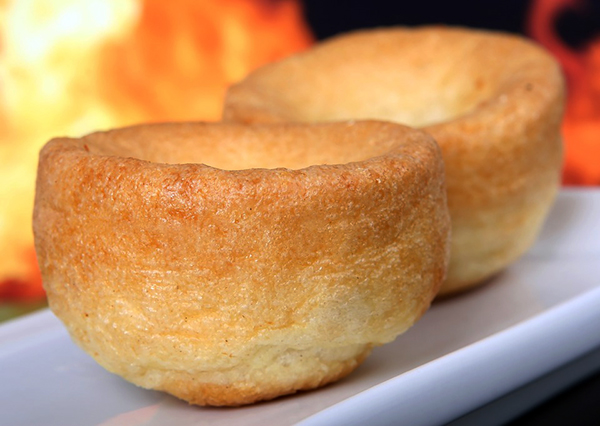 Some might say the best food to come out of Yorkshire, the classic British Yorkshire Pudding is often enjoyed across the United Kingdom, alongside a traditional Sunday lunch.

Celebrated on the first Sunday of February every year, British Yorkshire Pudding Day is a day people put that extra bit of effort in and enjoy a delicious Yorkshire Pud with their lunch.

The savory pudding has been part of British culture for hundreds of years, created from eggs, flour and milk and cooked at higher temperatures, giving them a puffy, dished appearance.

Usually they are served as part of a meal, with gravy – although it’s not unheard of for people to combine sausages and Yorkshire puddings, with gravy – creating a meal in itself. This writer likes his puds nice and crispy, creating a “gravy reservoir” – delicious!

Popularity of the Northern delicacy has spread internationally, with the United States celebrating their own Yorkshire Pudding day every October.

In 2018 some online recipes called for adding maple syrup or jam to a Yorkshire pudding, breaking the mould of them typically being known as a savoury meal food, rather than a dessert.

There’s also been many variations created in recent years, too. Including: 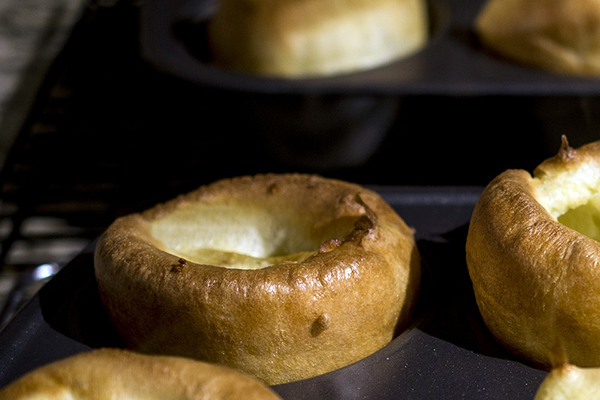 One thing we can all agree on, though, is they’re very tasty. Enjoy some with your next Sunday lunch, perhaps even try mixing it up and trying some of the wierd and wonderful versions above!