Could gluten-free diets cause type 2 diabetes? 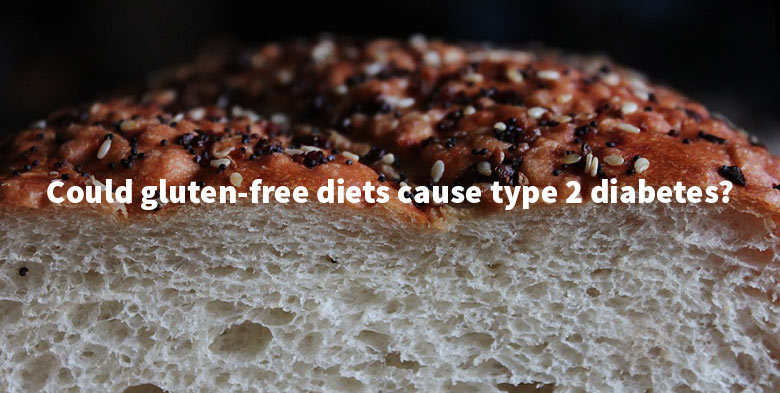 Coeliac sufferers will tell you all about how gluten can cause discomfort, nausea and even much more serious illnesses, but luckily for those who must follow a gluten-free diet their choices has increased year-on-year.

Fortunately or unfortunately — depending on your viewpoint — the range of products now stocked on our supermarket and warehouse shelves that is certified gluten-free has increased due to the increase in people choosing to follow a gluten-free diet.

What used to be a prescription-only food has quickly become a global health fad, with celebs such as Gwyneth Paltrow, Miley Cyrus and Victoria Beckham swearing by a gluten-free diet. But for how much longer? Research published by Harvard University has found a link between gluten-free diets and an increased risk in developing type 2 diabetes.

For those that might not be aware, gluten is a protein found mainly in cereals such as wheat, rye and barley.

It’s actually quite a useful component of cereals that help make dough more elastic and provide a chewy texture associated with breads and such.

The problem for those who have a gluten intolerance is that many common foods contain wheat, rye and barley derivatives and therefore contain gluten.

You’ll find gluten in products such as soup, sauces (like BBQ sauce), salad dressings, beer and of course breads.

Gluten free diets are becoming much more trendy, fruit provides a solid and filling option for those suffering from gluten intolerances.

A gluten intolerance causes the immune system to treat the protein as if it were a threat, therefore causing the body to essentially attack itself which can lead to serious health problems. This is why it’s so important to label products and separate products that contain gluten within your kitchen.

Around 1 in 100 people are affected by the disease, the evidence of gluten-free diets have surged is that diagnosis of the condition has remained the same, but the volume of items sold and available has increased tenfold.

Without much evidence that gluten-free diets are healthier many non-coeliacs are cutting out the cereal protein as an alternative to a normal diet.

The research presented by Harvard University has shown that there could be an inverse association between gluten intake and type 2 diabetes risk. Basically, those who consume less gluten are at much higher risk of developing type 2 diabetes. 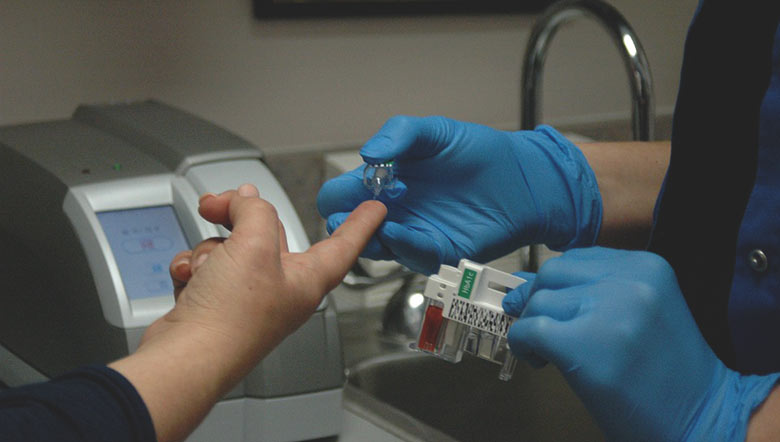 Relatively painless and quick, a diabetes test can be done in under an hour.

Almost 200,000 people took part in the study, with 15,947 cases of type 2 diabetes being found during the follow-up period of the study.

Those with the highest intake of gluten had an 80% lower chance of developing type 2 diabetes compared to those with the lowest level of gluten consumption.

Funded by the National Heart, Lung and Blood Institute, the study had shown that the average daily intake of gluten was 5.8 grams in the initial study, and 6.8 grams in the second round and 7.1 in the third and final round of study.

All participants completed food-frequency questionnaires every two to four year, with over 30 years of research being collated and dissected to product the report.

“We wanted to determine if gluten consumption will affect health in people with no apparent medical reasons to avoid gluten,” said Dr Geng Zong, a Harvard research fellow.

“Gluten-free foods often have less dietary fibre and other micronutrients [such as vitamins and minerals], making them less nutritious and they also tend to cost more.

Diabetes causes the pancreas to not produce enough insulin, or the body’s cells do not react to insulin, and it is most commonly associated with obesity, rather than, as in the new study, potentially a lack of micronutrients, or presence of unhealthy ingredients to replace gluten.

If you know anyone avoiding the protein found in flour, then it might be time to give them some diet advice!