Happy World Food Day!  A celebration of the way we are fed all over the globe.

The event is the brainchild of the United Nations, instantly elevating the stature of this yearly appointment beyond simply just another ‘food day’.

Hosted by the Food and Agriculture Organisation of the United Nations, the 16th of October is the very day this arm of the UN was founded, so this event commemorates this inception.

150 countries worldwide are said to participate, making this one of the most active events in the UN yearly calendar.

The aim is to raise awareness of the pressure, plight and pre-conception of hunger around the globe and help progress towards what the organisers are calling #ZeroHunger.

We’ve decided to come up with 5 facts that you might not have known about our food here in the United Kingdom.

As an island nation with a moderate climate, we don’t have the ideal weather conditions to grow every item seen on the supermarket shelves.

It’s quite an obvious statement that we are importers, but just short of half of all the food consumed and stocked in the UK has come from overseas. 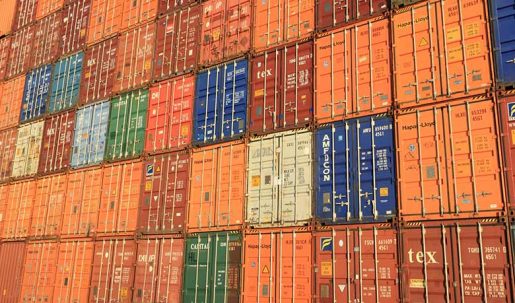 The threat of Climate Change means that many of the countries that we source our produce from could be under threat from all manner of both man-made and naturally occurring problems.

If we are to keep importing our favourite foods, then we have a duty to protect the world’s growing regions from these new threats.

2. The UK exports over £20 billion of food and drink per year

The Food and Drink Federation reports that the UK exports an estimated £20 billion pound worth of produce per year, and the biggest export in terms of monetary value is Whisky. 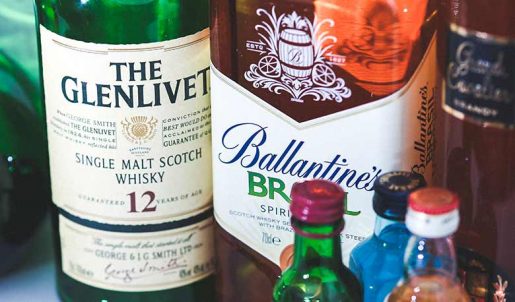 Whisky provides over £4,095 million to the UK in revenue – that’s just over a fifth of the entire income!

A staggering amount of land in the UK is utilised for farming, but even more staggering is that only 1% of that is used for horticultural crops such as fruit and vegetables. 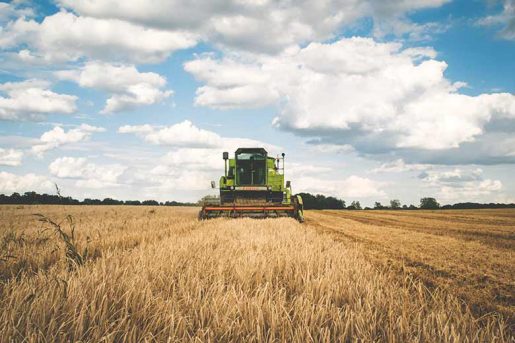 19% of all land is used for crops such as wheat and barley – we really are a nation of farmers!

4. As a nation, we are 76% self-sufficient in producing homegrown food

Whilst we have a diverse and broad-ranging number of native crops, we are becoming increasingly reliant on the rest of the world to fill the gaps in our own food production.

Changing tastes and attitudes to food, plus the demand for more exotic produce means that we have moved away from more traditional crops and farming methods.

5. 970 million dozen eggs are laid every year in the UK

Imagine the size of the omelette you could make with that!