9 foods Brits love according to Google 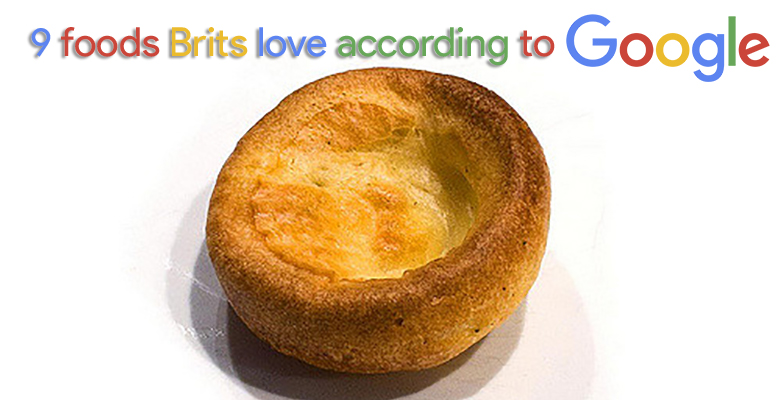 We Brits love our food, and it comes as no surprise that we are big fans of reading and researching our favourite dishes on the internet.

Learning about new recipes is one thing, but with regional and national favourites many of us have our own distinct method or variation, which is leading to more and more experimentation with the ‘classics’.

The study was conducted by Google for Business Insider, with the food searches throwing up some very very familiar dishes… END_OF_DOCUMENT_TOKEN_TO_BE_REPLACED

Should we turn to tech to speed up service? 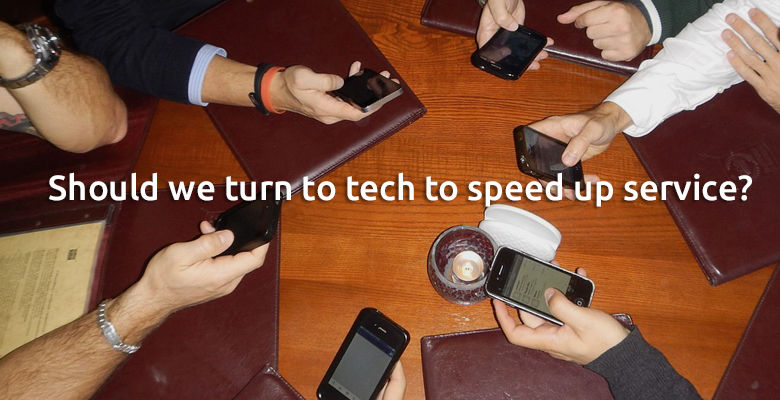 Technology has improved vast portions of our work and personal lives, shrinking the world and making things considered implausible, possible.

But why haven’t we seen huge leaps into tech within the service industry?

Which is a strange omission, with regular diners welcoming the implementation of technology in a bid to speed up service, especially if it would speed up the process of ordering their meal.

END_OF_DOCUMENT_TOKEN_TO_BE_REPLACED 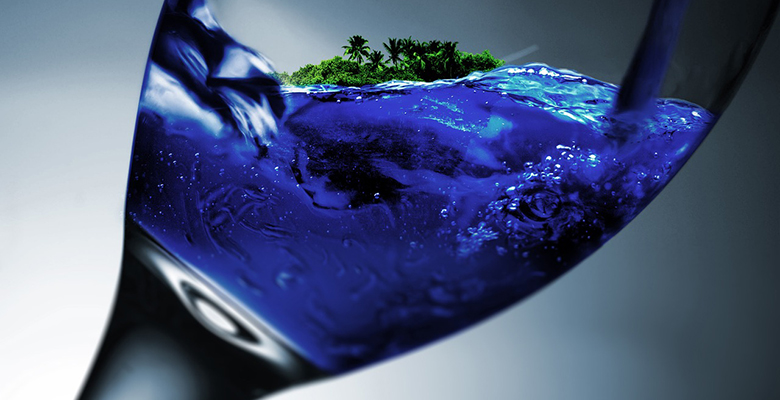 Bored of the plain old white and red wine that you usually drink?

Fancy something a little more colourful?

Well now you have your opportunity, Spainish start-up Gik has launched a blue wine in a bid to become the next big thing in the wine industry.

END_OF_DOCUMENT_TOKEN_TO_BE_REPLACED

A recent report in the Guardian, and with figures revealed by the supermarket giant, Tesco, revealed that the estimated food waste generated by the brand was some 59,400 tonnes last year.

The only major supermarket to reveal their food waste data, Tesco confirmed that this is an increase on the previous year, despite programmes being put in place to tackle this issue head-on.

END_OF_DOCUMENT_TOKEN_TO_BE_REPLACED 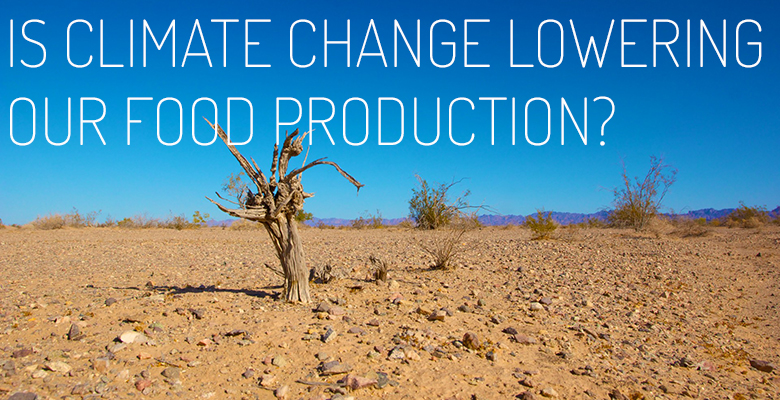 The world is almost upon a world food shortage according to research, with climate change projected to increase the number of floods, droughts, heat waves and other intense short-term events that could seriously hinder food production.

Climate change and food production is likely to be a major topic of discussion at the upcoming 6th Agricultural Model Intercomparison and Improvement Project (AgMIP) Global Workshop in France later this month.

END_OF_DOCUMENT_TOKEN_TO_BE_REPLACED 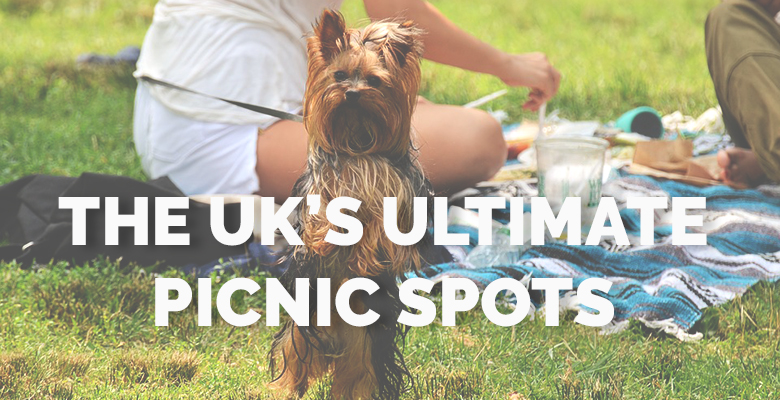 Get the blankets out. National Picnic Week is upon us!

Who doesn’t love a picnic either? Pork pies, crisps, sandwiches, and a wicker basket to put it all in.

Just because we adore a picnic in the park, we’ve curated a list of some of the finest locations to have a picnic this summer… END_OF_DOCUMENT_TOKEN_TO_BE_REPLACED 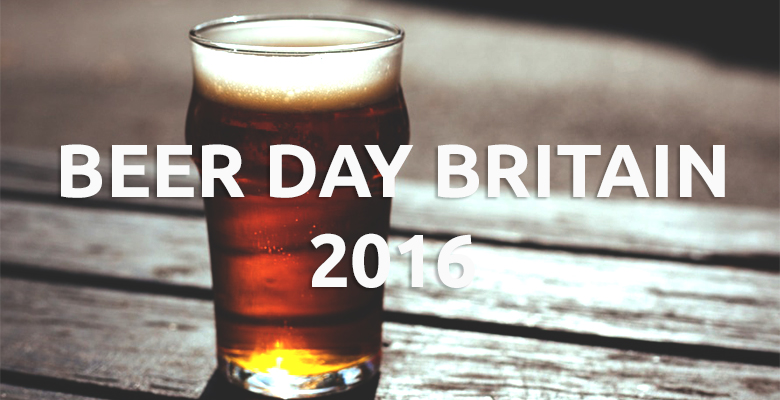 If you didn’t already know, today is National Beer Day! Or June 15th to the rest of us!

Three cheers to the beers! Ale hail to the ale!

We love a good beer, and we are sure you do too! But here are a few of our favourite craft beers to celebrate Beer Day Britain 2016…

END_OF_DOCUMENT_TOKEN_TO_BE_REPLACED

Dealing with bad reviews in the food service industry

You can’t please everyone. It’s a fact. Some people are likely to not enjoy what you have to offer, or even how you offer it.

But in the food service industry, or in any industry for that matter, criticism can actually be a good thing.

You will learn more from your mistakes than anything you do correctly. It’s how you deal with these mistakes that counts. END_OF_DOCUMENT_TOKEN_TO_BE_REPLACED

Going Organic might not save the planet after all 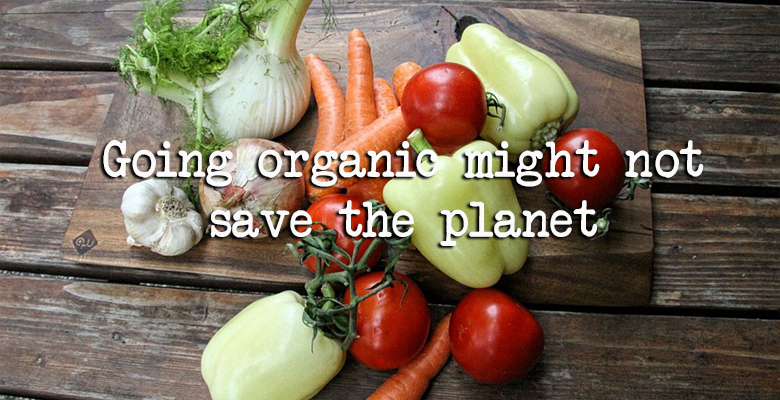 Recent findings released by Stanford University have found that going organic with our food might not be helping the planet as much as we first thought.

The 2012 study, by Stanford University’s Centre for Healthy Policy, was the biggest comparison of conventional and organic foods ever undertaken, yet found no evidence to support organics being more nutritious was found. END_OF_DOCUMENT_TOKEN_TO_BE_REPLACED 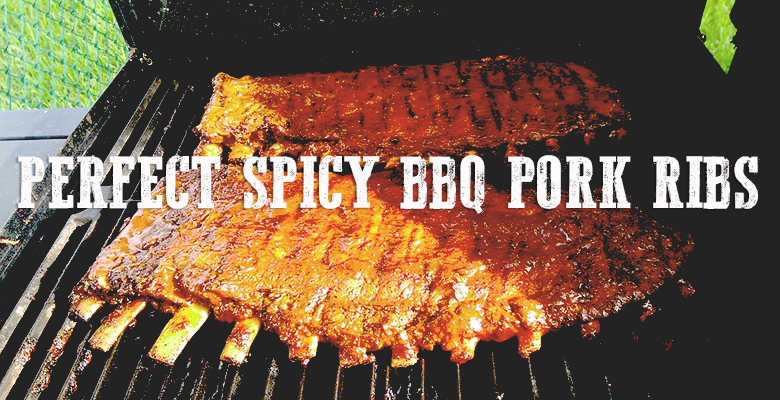 With the weather being just a little bit predictably British over the past few weeks – including the bank holiday! – the idea of cooking some proper barbecue ribs may be at the back of most people’s minds – we imagine that the weekend has been filled with internal debates such as “should I brave the wind and rain and buy that inflatable dinghy?”

But now the wet weather has all but dissapated, and passed us all by with a degree of calm setting in, the sun has reappeared. It’s almost as if it is summer once again.

So in some sort of sun dance-style celebration, we’re going to light up that grill and cook some good old-fashioned pork ribs. But these aren’t just any ribs; extra sticky and garnished with some peppers, you’ll be getting a couple of not-so subtle kicks – hopefully of the good kind – to go alongside some great flavours.