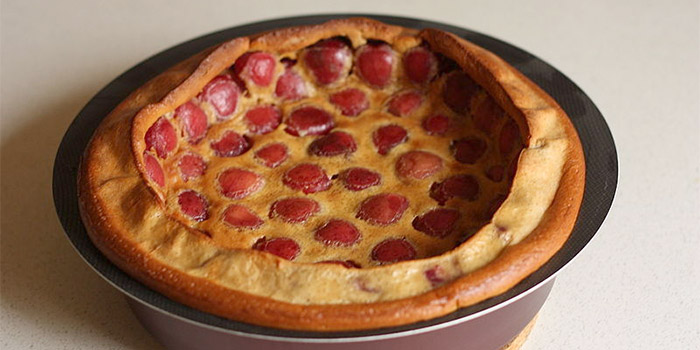 Traditional British cuisine has risen in popularity of late and, not surprisingly, the classic Sunday roast is being cooked once again in houses throughout the land.

Roast beef and Yorkshire pudding will always be a staple.

The combination of flour, eggs and milk is amazingly simple, yet beaten together and poured into a little hot fat and baked, it becomes something rather special.

END_OF_DOCUMENT_TOKEN_TO_BE_REPLACED 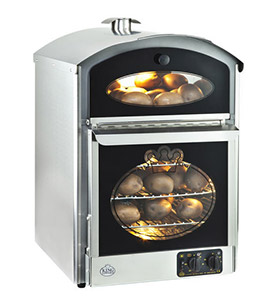 The King Edward Bake-King is one of the best value for money purchases available today.

This extra large oven has a huge capacity and can cook 120 potatoes at once.

END_OF_DOCUMENT_TOKEN_TO_BE_REPLACED

Traffic light label system to be applied to food

The Department of Health has confirmed the application of a standardised system of food labelling aimed at helping consumers to make healthier eating choices.

The colour coded ‘traffic light’ system will mark fat and saturated fat, sugar, salt and calories in red, amber or green according to quantity in any particular food item.

The programme has been accepted by all of the UK’s major supermarkets and a number of important manufacturers including Nestle, Mars and PepsiCo.

END_OF_DOCUMENT_TOKEN_TO_BE_REPLACED

Sticking the Knife In

Good knives are the one essential, non-negotiable item that every kitchen needs.

The following are the very minimum to be able to perform basic tasks:

END_OF_DOCUMENT_TOKEN_TO_BE_REPLACED

The humble egg is having a moment in British kitchens.

Its popularity waned for a few years on the back of scare-mongering surrounding its effect upon cholesterol levels but, fired by a boom in chicken keeping and more solid scientific research showing its nutritional properties in a more benevolent light, the egg is firmly back on British menus.

Many a cook has based their cooking endeavours around the versatility of the egg.

END_OF_DOCUMENT_TOKEN_TO_BE_REPLACED

The legend that breakfast is the most important meal of the day has been given some weight by recent research showing that skipping the meal has an amazing  300 million knock on effect upon the UK’s economy.

More than 50% of us skip breakfast on work days and the result is apparently a loss of 82 minutes out of every working day.

It seems hungry workers are less productive than those who turn up satisfied from a good breakfast.