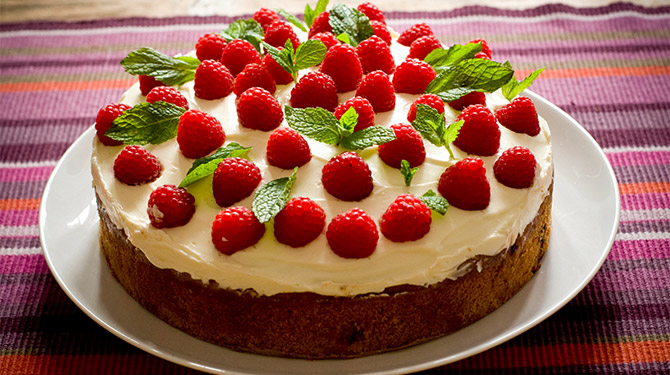 Use the last of the summer’s amazing fresh raspberries in this light loaf that’s ideal for afternoon tea. 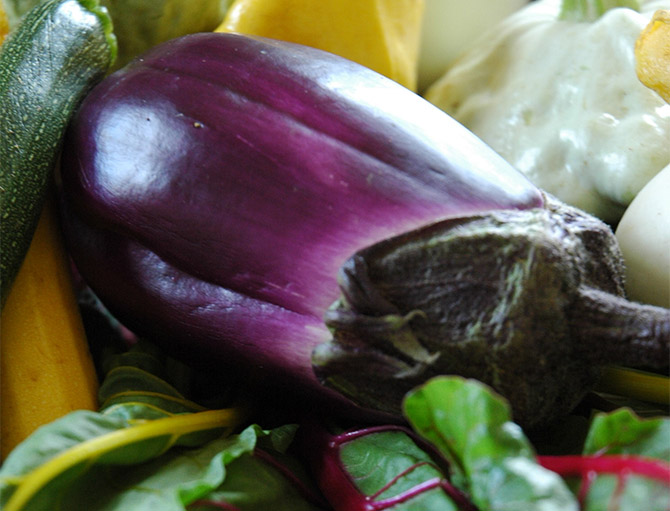 This Northern Italian favourite is an ideal dish for the in between seasons, it has a gloriously comforting stodginess that manages to be nourishing all year round.

It’s a great main course for vegetarian meals or a side dish accompaniment to meat. END_OF_DOCUMENT_TOKEN_TO_BE_REPLACED 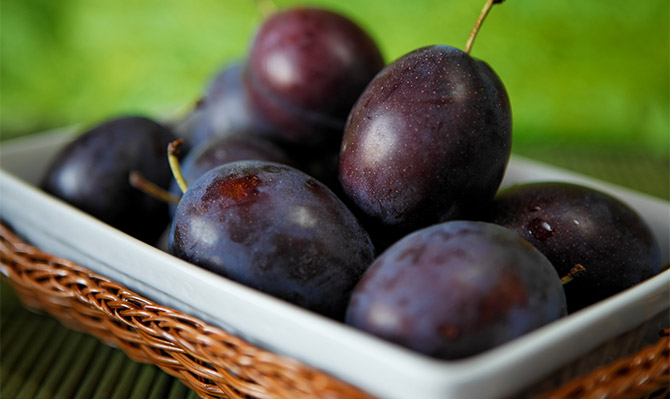 Brits have always loved a fruit crumble to finish off our Sunday roast.

The process is simple and works well with a number of different fruits, but a quality crumble topping is key. END_OF_DOCUMENT_TOKEN_TO_BE_REPLACED

They’ve been back at school less than a month but the kids are doubtless already complaining of boredom when it comes to the contents of their lunchboxes or school dinners.

You can go down the tried and tested route of making sandwiches and salads in the shapes of faces or animals or you can go for something slightly more sophisticated that will nonetheless appeal to your children.

There’s nothing unfamiliar in the following recipes to put them off, but they make a change from the usual ham, cheese and sliced white bread. END_OF_DOCUMENT_TOKEN_TO_BE_REPLACED 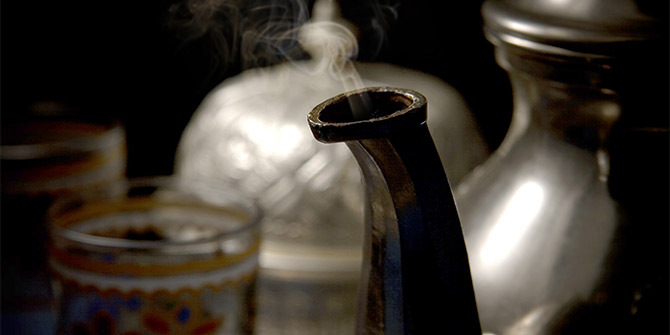 What could be more typically British than afternoon tea?

Since being discovered about 5000 years ago in China, tea has swept the world to become its most popular drink apart from water. With 1500 varieties available, don’t restrict yourself to a builder’s mug-full.

Experience some of the more unusual brews to liven up your morning cuppa. END_OF_DOCUMENT_TOKEN_TO_BE_REPLACED 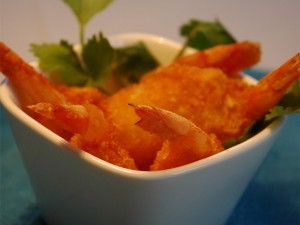 There aren’t many things more comforting than some pub grub, but forget the outdated images you might have – the pub meals of today are generally very sophisticated, modern and fully abreast of all the major food trends.

Try this take on a tried and tested traditional favourite, the good old-fashioned scampi and chips.

This recipe should serve four people, or three if you’re especially generous:

END_OF_DOCUMENT_TOKEN_TO_BE_REPLACED

Getting To Grips With Couscous

Couscous has a foreign, exotic air that can be off putting for novice cooks.

However it couldn’t be easier to make, with various quick prepare varieties available from the supermarket that need nothing more than boiling water poured over them.

The resulting fluffy grain is super healthy and a very fashionable ingredient of summer salads or, in the winter, a more exotic accompaniment to stews. END_OF_DOCUMENT_TOKEN_TO_BE_REPLACED 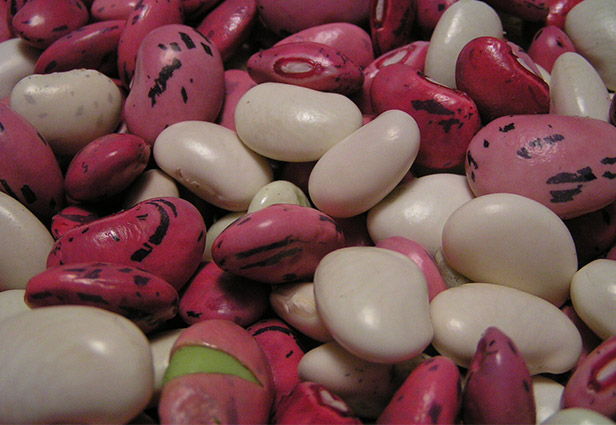 Whether butter, kidney or flageolet, this vegetarian staple is not only cheap, filling and healthy, it’s also delicious.

These simple dishes are satisfying on their own or as an accompaniment to meat. Quantities should serve 6. END_OF_DOCUMENT_TOKEN_TO_BE_REPLACED

The UK is in the grip of a salmonella outbreak that has seen nine people needing treatment in hospital over the last month.

Food Standards Agency investigations appear to have traced the source of the outbreak to a particular range of cooked ham, usually sold at independent butchers.

More than 50 people have been affected by the food poisoning, aged between seven months and 87. END_OF_DOCUMENT_TOKEN_TO_BE_REPLACED 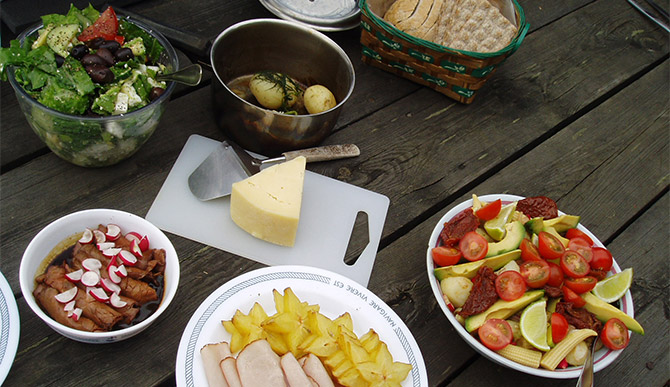 Middle Eastern food is having a moment in British kitchens.

According to Waitrose, sales of Arabic style food and ingredients have shot up, which the supermarket chain is attributing in part to TV chef Yotam Ottolenghi. END_OF_DOCUMENT_TOKEN_TO_BE_REPLACED